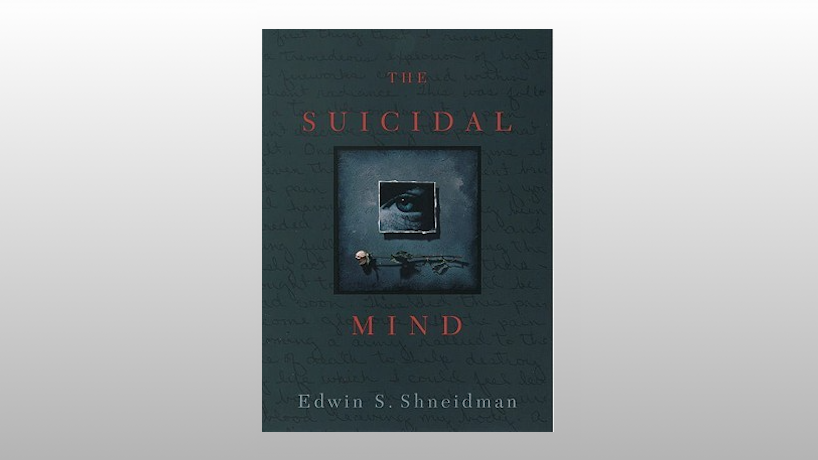 Suicide haunts our literature and our culture, claiming the lives of ordinary people and celebrities alike. It is now the third leading cause of death for fifteen- to twenty-four-year-olds in the United States, raising alarms across the nation about the rising tide of hopelessness seen in our young people. It is a taboo subtext to our successes and our happiness, a dark issue that is often euphemized, avoided, and little understood. In our century, psychology and psychiatry alike have attempted to understand, prevent, and medicalize these phenomena. But they have failed, argues Dr. Edwin Shneidman, because they have lost sight of the plain language, the ordinary everyday words, the pain and frustrated psychological needs of the suicidal individual.